Understanding the Components of Piezoelectric Transducers

A common example of PZT transducers can be seen in the automotive and aerospace industries. Engine knock sensors, fuel injectors, lane assist, and automatic breaking are just a few places where piezo transducers are utilized. In vehicles and machines, piezoelectric transducers measure and sense liquid levels, flow rate, acceleration, and distance and are able to generate the necessary movements to keep the vehicle operating properly. The adjustments happen instantly based on the measurements taken from the piezo sensor component of the transducer.

Piezoelectric transducers are also commonly utilized in the healthcare industry. Ultrasound equipment utilizes piezo transducers by sending and receiving sound waves to monitor pregnancies and even perform non-invasive surgical procedures, such as finding and breaking up kidney stones. PZT transducers can also define accurate and specific droplet size for microdosing and nebulizers. Nebulizers and humidifiers are some of the most prominent medical applications for piezoelectric transducers. An electrical signal is applied to cause a mesh filter to vibrate, pushing water up through the mesh and releasing liquid vapor particles into the air or lungs. This is a type of piezoelectric actuator known as a piezo atomizer.

An excellent example of piezo transducers can be seen in charging devices for internet of things, or physical internet sensors that exchange data with other sensors. These piezoelectric sensors receive ultrasonic signals in the air through vibrations. The piezoelectric transducer then converts the mechanical energy into an electrical signal which charges the device through energy transmission. 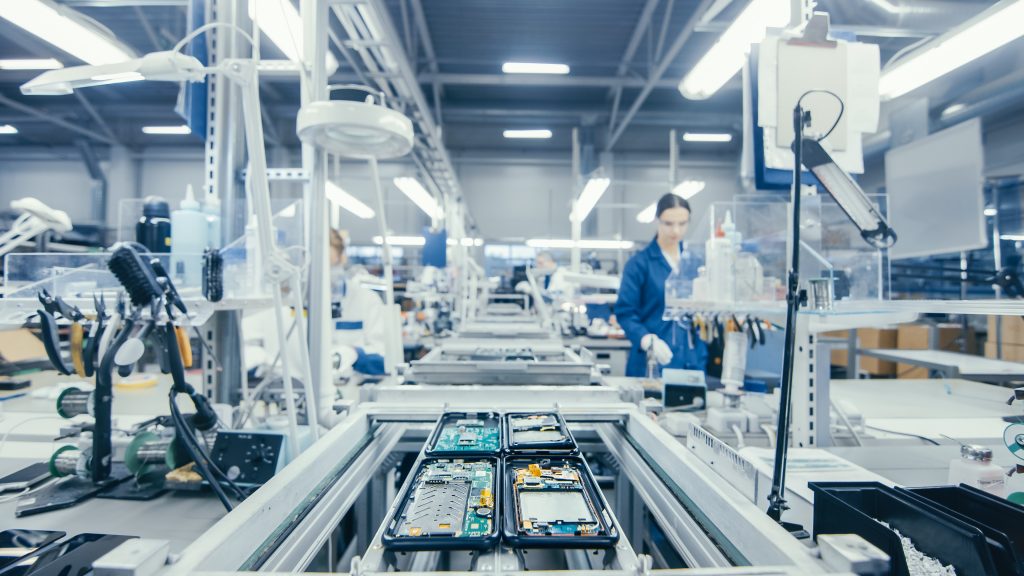 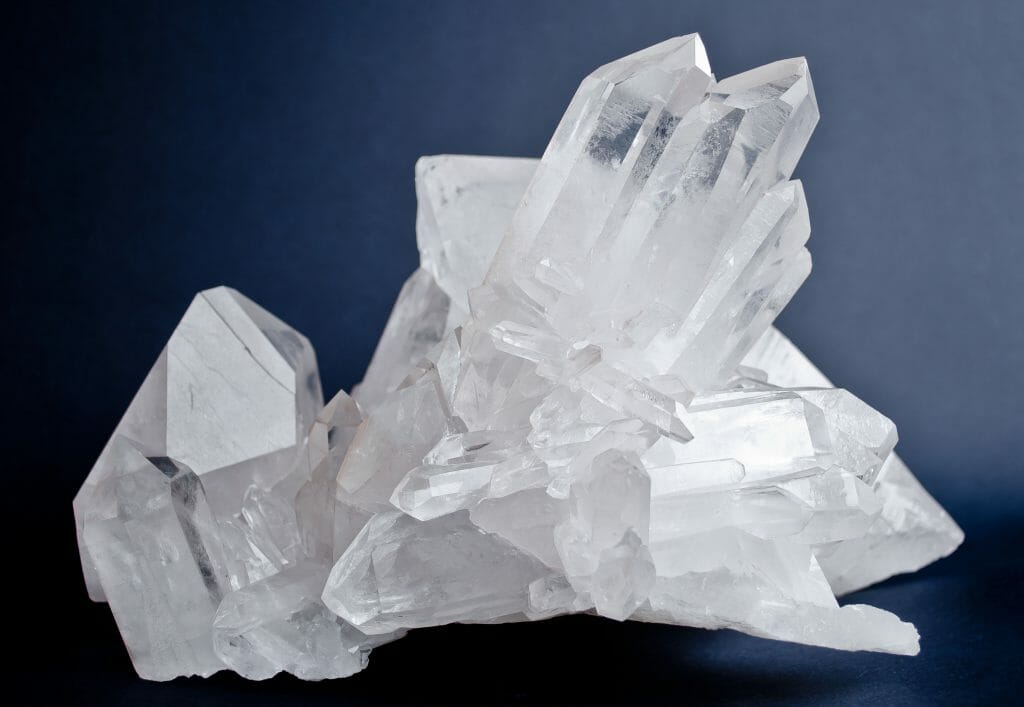 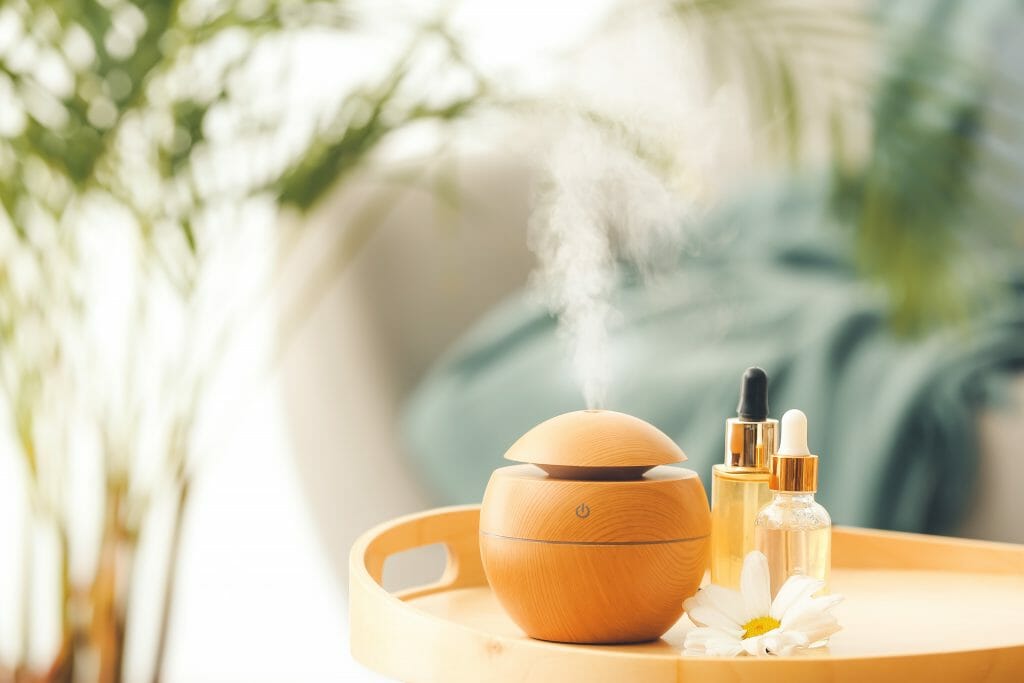