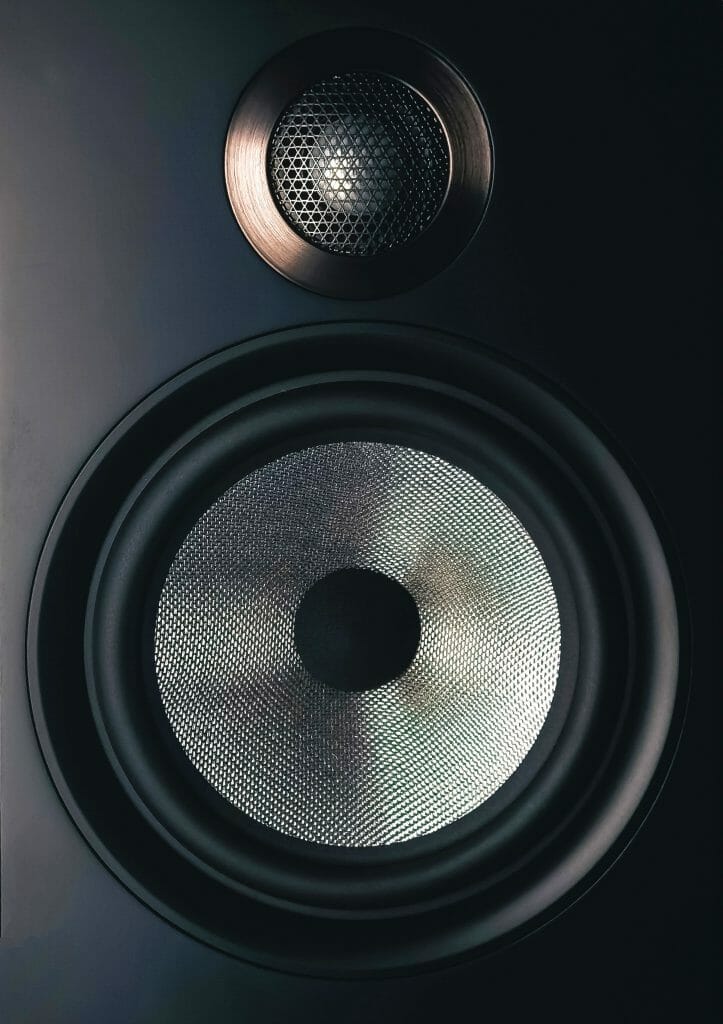 A simple example of piezo elements utilizing the piezoelectricity can be seen in sound production. Piezoelectric transducers in microphones pick up sound vibrations from voices or instruments and convert them into electrical signals. This works through the combined responses of a piezo element and a diaphragm. A flexible diaphragm within the microphone will react physically to the sound waves, vibrating or bending enough to generate displacement of both the diaphragm and the piezo element. The physical change creates an electrical signal that can be amplified. Like ultrasonic applications, piezoelectric ceramics are now widely used for smaller sized sound production. This is due to the underlying mechanisms of piezoelectricity, which are simplicity and efficiency. Higher-end sound producing systems still utilize more powerful electromagnetic speaker technology.

Piezoceramic speakers have been used in a wide range of low-cost applications including computer speakers and ear buds. A big advantage of piezo element sound production is that products using this technology are not normally damaged from overloads. While most speakers would be destroyed under extreme conditions, piezo element speakers are resistant to many kinds of abuse or damage.

Piezoelectric speaker designs can cause damage to amplifiers. Piezoelectric loads can cause amplifiers to vibrate, which can deform them and greatly affect sound quality. Designs, as with all speakers, must be carefully created to resist these problems. The pitch range of piezoelectric elements is not as robust as other speaker-based systems. Therefore, they are commonly used in more simplistic, single-pitch or reduced-pitch applications.

It is worth noting that the pitch range is not a huge issue. By designing multiple piezoelectric actuators of different operational ranges to work together, problem can be simply solved and more complex sounds can be created. Technology advances has enabled the clarity of piezoelectric speakers to rival that of many other sound system technologies, even surpassing older television speaker performance. 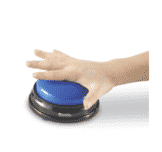 Piezo actuators are used to generate sound in buzzers, watches, and alarms.

One of the most common uses for piezo elements in speakers is to create simple sounds including beeps and buzzers through the use of piezo actuators. For example, digital watches often use small piezoelectric elements to create various sounds based on piezoelectric sound production. Most other types of speakers are too large, while piezoelectric speakers can be as small as one millimeter in width, making them suitable for many smaller buzzers, ringers, and alarms.