Piezoelectric transducers are used to convert mechanical energy, normally acoustic, into electrical energy (this is the opposite of actuators – see Piezo Actuators for more). One of piezoelectric materials’ most useful properties is their responsiveness to change. This enables PZT transducers to be used in studies of explosions, in various accelerometer applications, and in other applications where fast shape changing in required.

One iconic use of transducers was during World War I, where Canadian scientist Robert Boyle used quartz to make a sonar device for the British forces to detect submarines and ships. Piezo transducers were also utilized in landline phones to trigger an audible ring when an incoming call signal was received. 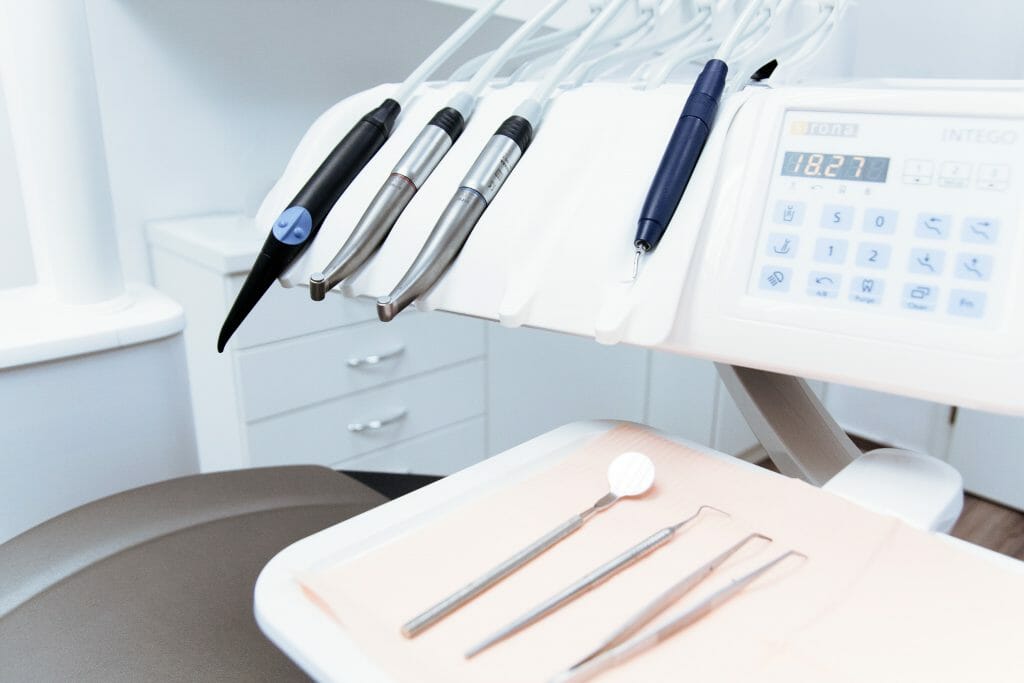 Piezoelectric transducers also have an innate ability to vibrate at a very fast rate which is particularly useful in ultrasonic applications, various cleaning products as well as medical and surgical tools. Ultrasound cleaning utilizing piezoelectric transducers functions by rapidly vibrating when operating at the appropriate ultrasonic frequencies. With a piezo transducer in cleaning fluid, the rapid expansion and contraction from the vibrations exerts enough force to clean. This method of using extra force from vibrations is commonly seen in dentistry, jewelers, and electricians. See Ultrasonic Transducers for more.

Transducers can also be found extensively in products including microphones, keyboards, electrical guitar, etc. Many everyday consumer products also utilize piezo transducers, such as key fobs, microwaves, watches, alarms, and PIN pads. They are the function behind automatic sliding doors – a person activating the sensor (sensor) will trigger the door to open (actuator). Piezoelectricity is an undeniably beneficial resource, and the applications for piezoelectric transducers is limitless.

In certain cases where cabled power sources or battery power is either extremely expensive or unviable, piezoelectric transducer provide the perfect solution. They can generate energy from ambient sources, a solution commonly used in energy-light systems. Piezo transducers are also used in conjunction with sensors and very low power machines (such as wristwatches) as they can effectively operate on just milliwatts of energy.

The ambient energy capabilities of piezoelectric transducers are best utilized when power needs are periodic and close to the harvester’s resonance frequency. If the ambient energy is constant, the problem of electron loss occurs, which causes the harvester to slowly lose energy output over time. 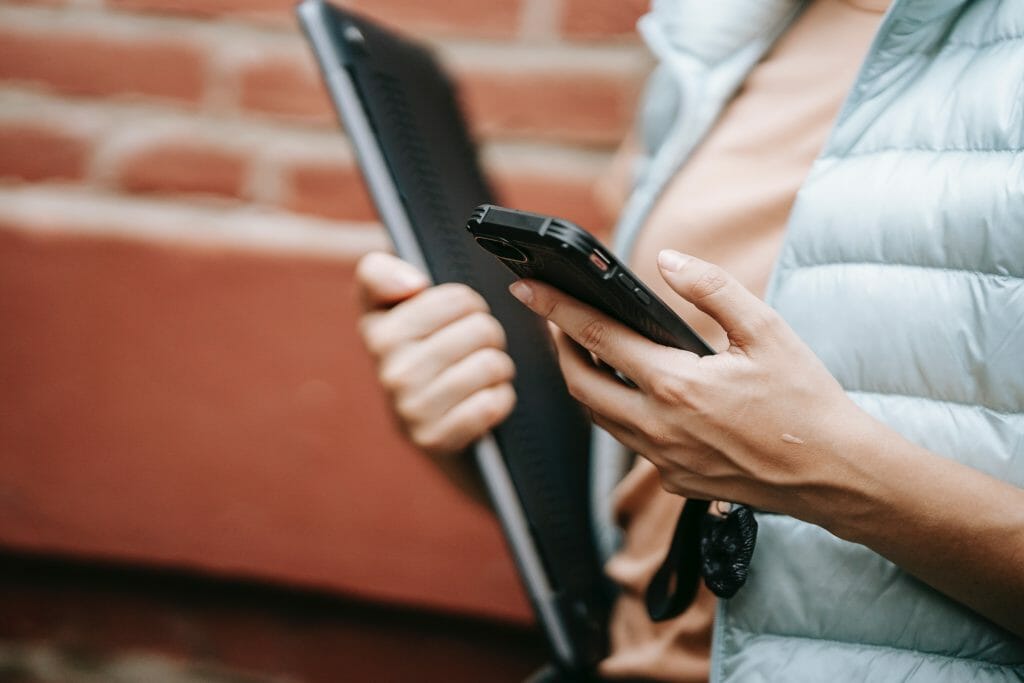 Piezoelectric transducers have limitless potential to improve the efficiency of everyday consumer products.

An example of an energy harvesting application is found in applications that generate energy by walking. By embedding piezoelectric transducers into the sole of the shoe, pressure applied from walking is converted into electrical charge that can be used to charge small appliances like old cell phones or smartwatches. The same principle applies for larger industrial applications such as trains. Piezo transducers embedded in the train tracks can convert the mechanical energy from the train’s pressure or acceleration into an electrical charge to power other devices. Another excellent example of piezo transducer energy harvesting can be seen in charging devices for internet of things, or physical internet sensors that exchange data with other sensors. These piezoelectric sensors receive ultrasonic signals in the air through vibrations. This mechanical energy is converted into an electrical signal which charges the device through energy transmission.